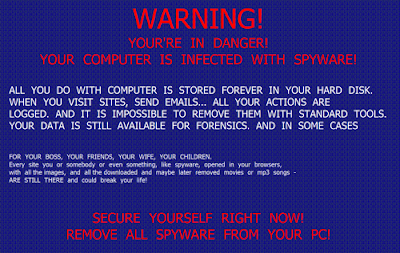 The Internation Space Station passed overhead at 18:36 this evening, with the space shuttle Discovery closing in and preparing to dock. Having never seen the ISS before, I thought I'd try and get some photos of it.

Each of the following photos is an unprocessed 100% sized crop from a relatively cheap Canon 500D digital SLR camera which produces 15 megapixel JPEG images.

Jupiter. Automatic camera settings aren't particularly suitable for taking photos of a very tiny bright dot in the middle of a vast expanse of darkness, so manual settings are the best way to go. To get a rough idea of which settings to use, I pointed my camera to the West, where the planet Jupiter was happy to lend a hand. This helped me focus the lens and work out what exposure settings to use. I decided to go with ISO 1600 sensitivity and set the lens aperture to f/8.

ISS appears. The ISS quickly appeared over the horizon, but was not particularly bright yet (possibly due to low altitude atmospheric polution?). I was hand-holding a 500mm lens with a 1.4x extender and had to slow my exposure time to 1/320 for this shot.

1/500. It seemed to be getting a little bit closer now, and certainly at a higher angle in the sky. I stepped the exposure up to 1/500 sec for this one.

1/1000. Getting brighter all the time, I pushed the shutter speed up to 1/1000. This made it easier to take handheld photos, although it was surprisingly difficult to locate the object through the viewfinder! The ISS moves quite fast and the effective focal length of 1120mm gives a narrow field of view.

Backflip. The small dot to the left of the ISS is the space shuttle Discovery coming to the end of its 'backflip' around the station (thanks to @adam_horn for confirming that!). The individual solar panels on the space station are now starting to become apparent.

Discovery! It may only be a few pixels in size, but the Discovery is slightly more recognisable in this shot. Those with a good imagination will surely agree that it's shaped like a space shuttle :)

They're not great photos, but I found the results nonetheless surprising, particularly as all I could see without the camera was a bright white dot moving up through the sky. The individual solar panels were not visible to the naked eye, and I had no idea that Discovery was even there until I looked at the JPEGs that came off the camera. I'm not a space geek, but I still found this pretty cool.